House of Yoga and Zen

Nancy began practicing Ashtanga Yoga in 1973 with Sri K. Pattabhi Jois, in Mysore, India. When Nancy asked Jois how she should teach, he told her to “teach the way I taught you” advice which she took to heart and continues to follow today.

Nancy has also studied yoga with Baba Hare Das. In 1980, she began the practice of Rinzai Zen under the instruction of Denis Kelly, the founder of Mondo Zen. She has also had the great privilege to participate on 2 occasions, in the Kalacharkra meditation with the Dalai Lama.

Nancy’s meditation practices include the Loving Kindness Meditation as taught to her by Phylis and Matthew Coleman who reside on Salt Spring Island, Canada. 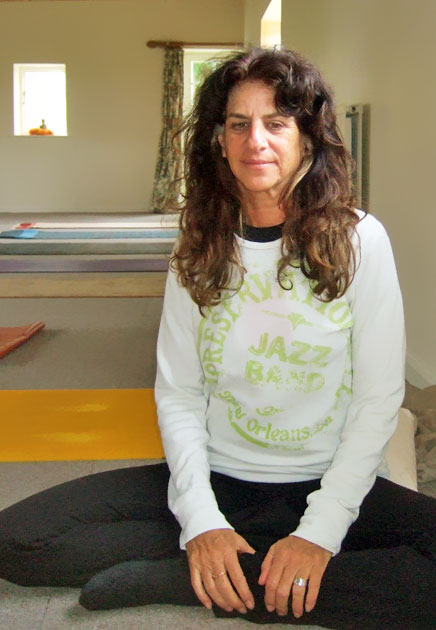 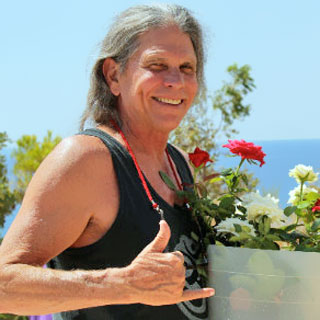 David Williams has been practicing yoga daily, without interruption, since 1971. In 1972, David met K. P. Manju , the son of K. Pattabhi Jois, and saw him demonstrate the Ashtanga Yoga Primary series. This was at Dr. Swami Gitananda's Ananda Ashram in Pondicherry, South India, where David received his 6 month Yoga teachers training course certification.

David introduced K. Pattabhi Jois and Manju to America and the western world when he, along with Nancy Gilgoff, organized and sponsored their first visit to Encinitas, California, in 1975.

David is is a graduate of the University of North Carolina at Chapel Hill. He has lived on the island of Maui, Hawaii, since l976. 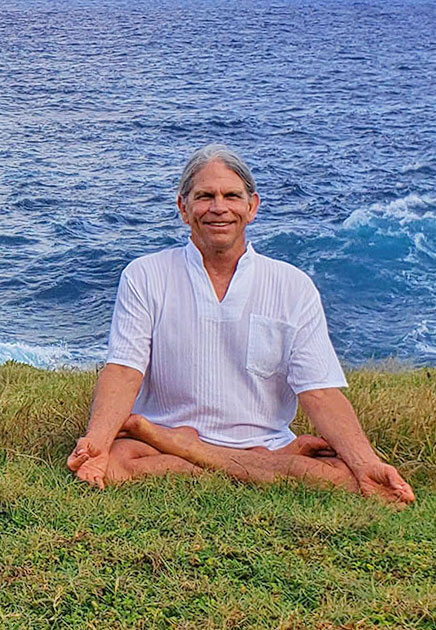 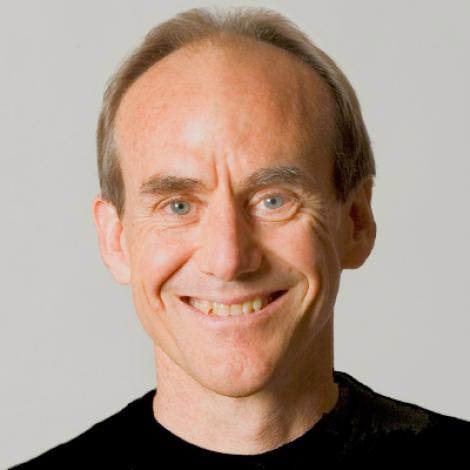 David began his journey of Yoga in 1969 when he and his brother Doug practiced in a small park at the end of their street in Houston, Texas. There were few sources for yoga at that time so they practiced from whatever books they could find.

In 1973 David discovered Ashtanga after he met David Williams and Nancy Gilgoff in Encinitas, CA. In 1975 David and Nancy brought K. Pattabhi Jois to the U.S. for the first time and Swenson was fortunate enough to be there. He then initiated studies directly with the master. He made his first trip to Mysore in 1977. David is one of only a handful of Westerners to have learned the full Ashtanga system including all of the asana sequences and pranayama as originally taught by K. Pattabhi Jois.

Today David is recognized as one of the world's foremost practitioners and instructors of Ashtanga Yoga. He tirelessly travels year round to teach and offer workshops. His courses are presented in a supportive and compassionate fashion making it accessible to all levels of practitioner to participate. Check out the Events to attend a Workshop or Teacher Training near you. 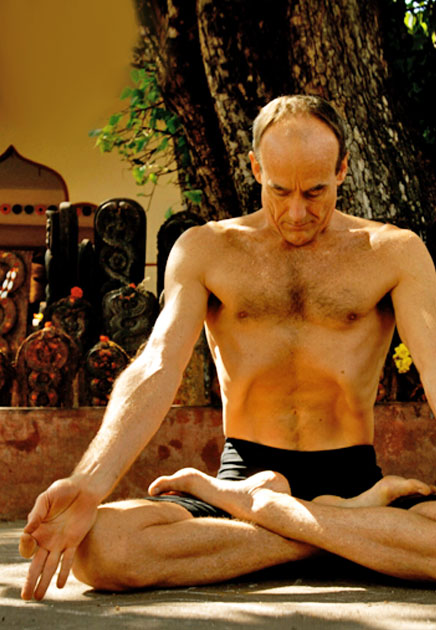 Explore the first western pioneers who delivered this sacred healing method to the Hawaiian Islands back in the 1970s.
A.Y.H.I. – Ashtanga Yoga Hawaii

Hawaii is the island of big dreams for both islanders and guests. Those dreams born in paradise can indeed come true.