The mission of Pineapple Yoga KAUAI is to proliferate the teachings of traditional Ashtanga Yoga as taught by Sri K. Pattabhi Jois of the KPJ Ashtanga Yoga Institute (KPJAYI) in Mysore, India. Now continued as Sharath Yoga Centre

Yoga is a 5000-year-old sustainable practice and philosophy serving mankind by supporting us to maintain balance. Peace, ease and freedom.

Pictured here are design image of the future Pineapple Yoga Temple Kauai visioned to be built on the North Shore. Designed as Sacred Geometry space by Master of Architecture Michael Patton. 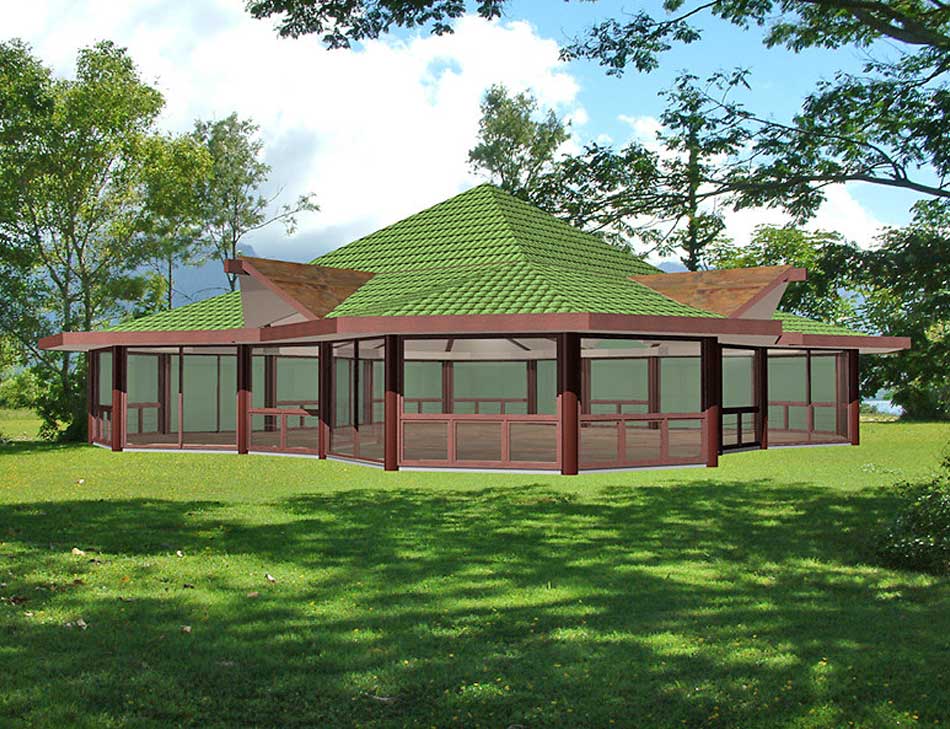 Pineapple Yoga KAUAI is in the process of raising funds for the development of a Sacred Geometry Temple to serve the community of Kauai with traditional Mysore Style Ashtanga Yoga classes. The Pineapple Yoga Temple will serve and respect the Ashtanga Yoga practice by presenting the system just as it is taught in Mysore, India at the KPJ Ashtanga Yoga Institute. 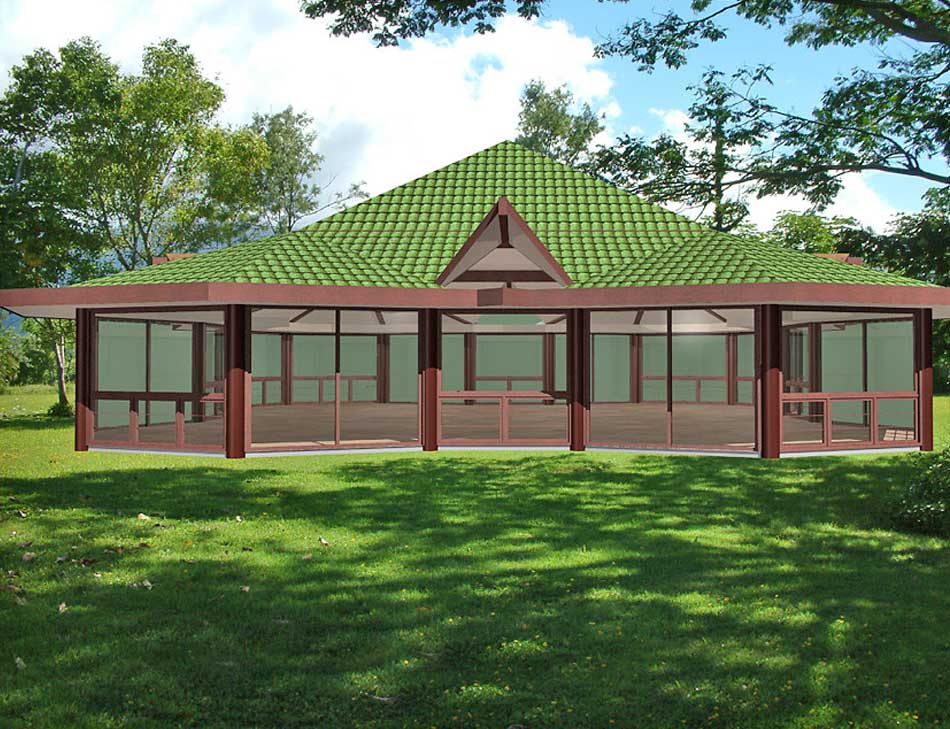 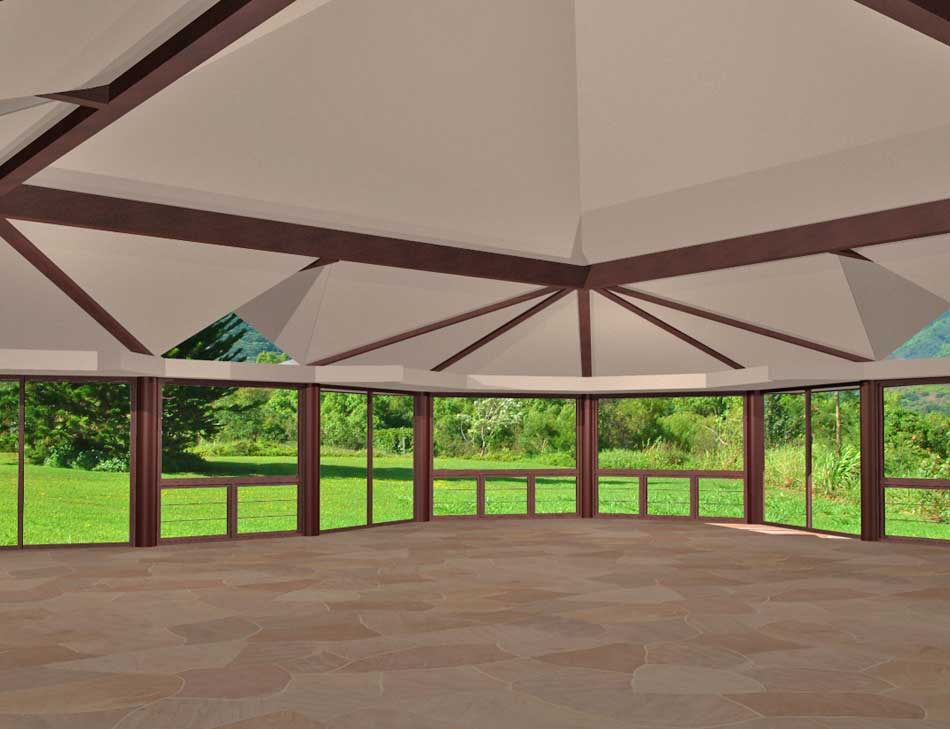 This structure was designed by Kauai’s World renowned Master of Architecture Michael Patton. Michael has created this Temple design using Sacred Geometry to be the most conducive environment to support us in finding our highest potential in personal and community growth. 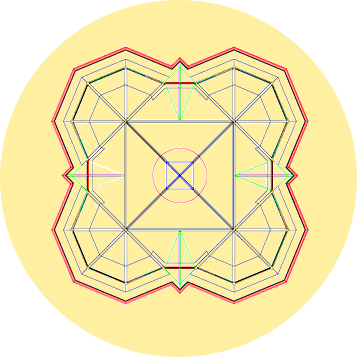 Mahalo to Michael Patton for his brilliant mind and devoted heart for the benefit of the Pineapple Yoga Temple and Kauai’s North Shore community.

Sacred geometry is geometry used in the design of sacred architecture and sacred art. The basic belief is that geometry and mathematical ratios, harmonics and proportion are also found in music, light, cosmology. This value system is seen as widespread even in prehistory, a cultural universal of the human condition. It is considered foundational to building sacred structures such as temples, mosques, megaliths, monuments and churches; sacred spaces such as altars and tabernacles; meeting places such as sacred groves, village greens and holy wells and the creation of religious art, iconography and using “divine” proportions.

Sacred geometry may be understood as a world view of pattern recognition, a complex system of religious symbols and structures involving space, time and form. According to this belief the basic patterns of existence are perceived as sacred. By connecting with these, a believer contemplates the Mysterium Magnum, and the Great Design. By studying the nature of these patterns, forms and relationships and their connections, insight may be gained into the mysteries – the laws and lore of the Universe. 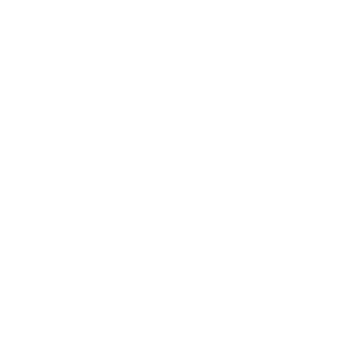 Yoga, as a way of life and a philosophy, can be practiced by anyone with inclination to undertake it, for yoga belongs to humanity as a whole. It is not the property of any one group or any one individual, but can be followed by any and all, in any corner of the globe, regardless of class, creed or religion.

The documentary video, is the story of Eagle, a top ranking professional athlete and “Authorized” Ashtanga Yoga instructor. Through Eagle’s story we will explore the benefits of Ashtanga Yoga, its history, common misconceptions, and how it is taught in the traditional “Mysore Style”. The film will also explore the vision of a Pineapple Yoga Temple on the North shore of Kauai. The temple will be a replication of the teaching environment in Mysore, India, Eagle has been given the blessing of Sri K. Pattabhi Jois and Sri R. Sharath Jois of the KPJ Ashtanga Yoga Institute, to create the temple. This documentary was filmed on Kauai and in Mysore, India during the 93rd Birthday Celebration of Yoga Master Sri K. Pattabhi Jois. 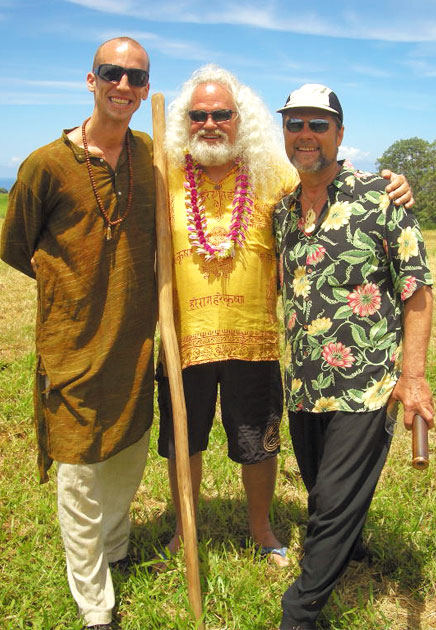 Angel Fund Do you like what we are doing? Please make an anonymous donation to Pineapple Yoga KAUAI’s sustainable community efforts.

INCF (INCFworld.org) is a donor-directed non-profit, which grants each donor the right to specify their desired use for the money. INCF (501c3) is a publicly supported charitable corporation, organized and operated to support programs which take action assisting and improving quality of life, particularly in areas of personal & global sustainability, art, culture, indigenous peoples, education, history and science. INCF was established in 1998 to serve as a public resource for promoting and increasing responsible and effective philanthropy.

Sanctioned specifically by the IRS as a donor-direct non-profit, one of seven in the country, INCF has several unique abilities. Donors may specify and follow up on the use of their funds. This gives donors a deeper sense of participation, as opposed to only being able to suggest, if that, the use of their funds when giving to organizations without donor-direct status. INCF has a federal exempt status, allowing us to collect money from any state.

INCF welcomes your support, all donations are tax-deductible. Please make checks payable to INCF with Pineapple Yoga in the memo-section of your check.

Please include your address if you would like a receipt sent back to you for your tax records.