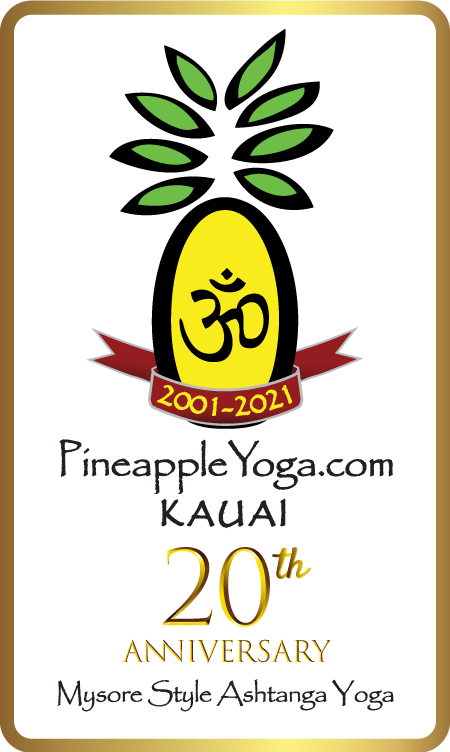 Ashtanga Yoga – What Is “Mysore Style”?

This is the manner in which Ashtanga Yoga was taught in Mysore, India by Sri K. Pattabhi Jois and now continued by his grandson Sri R. Sharath Jois, of the Sri K. Pattabhi Jois Ashtanga Yoga Institute in Mysore, India. Students learn the traditional sequence of asanas (postures) on an individual basis, one by one, yet in a group setting. The practice/class remains silent with soft spoken one on one individual instruction. The asanas are taught in a progressive system, where each builds strength and stamina, developing the student for the next asana. This is a very powerful and safe way of learning Ashtanga Yoga. The students then memorize the sequence, which becomes their personal practice.

Each student is given their practice according to their ability. Since asanas (postures) are taught one at a time, beginners tend to have a shorter practice than more experienced students. As the student progresses in strength, stamina, flexibility, concentration and the memorization of their sequence, additional postures are “given” by the instructor. The sense of the word “given” in this context comes from how the practice is taught in India, where a Yoga practice is something an instructor “gives” to a student as a spiritual sadhana (spiritual intentional practice). In the West, people are accustomed to learning many postures at once, as in most group led-classes. One advantage of the “Mysore Style” format is that it welcomes everyone, because it teaches according to one’s individual capacity.

The vinyasa (breath-linked movement) sequencing of Ashtanga Yoga was recorded by the sage Vamana Rishi in the Yoga Korunta (ancient text). This text was lost until rediscovered in the early 1900s by the late great Yoga Master T. Krishnamacharya of Mysore, India. It was then passed down to his most senior student Sri K. Pattabhi Jois, who was entrusted with preserving, refining, and transmitting it to all that take its benefit. Sri K. Pattabhi Jois then taught this method for 70 straight years. His 25 year assistant and grandson, Sri R. Sharath Jois continues to run his institute in Mysore, India.

This ancient discipline utilizes the body to transform the mind. Ashtanga Yoga literally means “eight-limbed.” The eight limbs of Ashtanga Yoga were originally described by the sage Patanjali in the ancient text, the Yoga Sutras (believed to be compiled in 2500 B.C.) 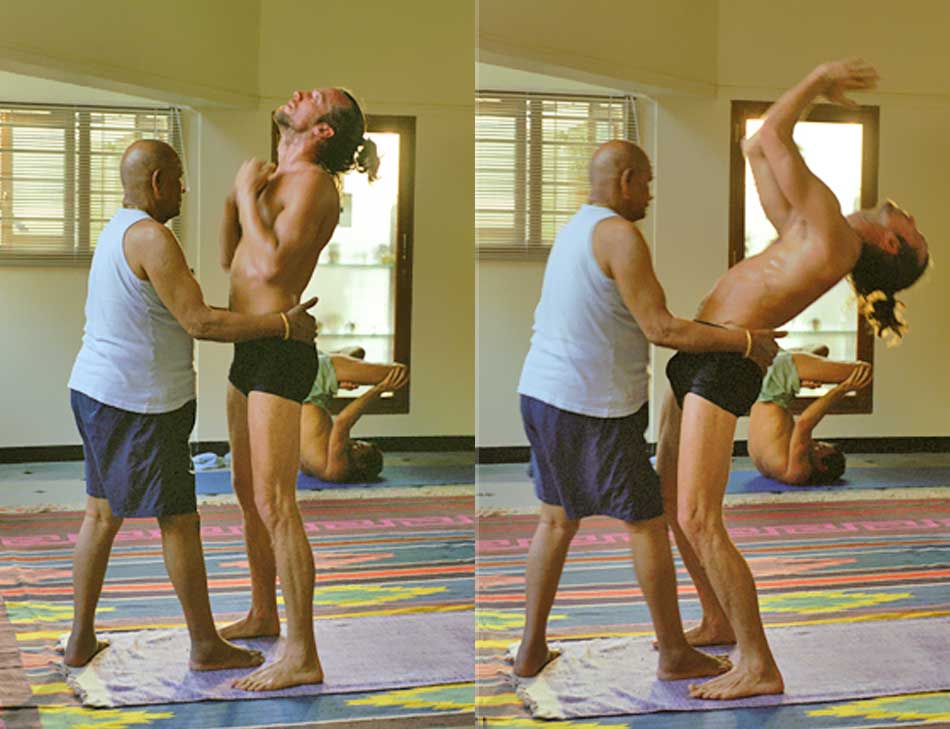